LET’S PLAY A BIT OF MUSIC OUT OF TUNE FESTIVAL

In 2005, there was an entertaining event organised for the first time with a funny title
„Dajmo malo,fušat‘“ (Let’s play a bit of music out of tune). A remarkable response from the audience and the interest of performers has made this event almost traditional; it takes place every February in Kulturni dom (Cultural Centre) of Metlika.

Dajmo malo „fušat“is a music festival designed for informal and non-profit musical groups and those „musicians“ who know a bit, but not too much. It is wrong to think that „playing out of tune“is desirable. However, the organisers wish to prepare the audience also for such playing, thereby to reduce the pressure on „musicians“, encouraging them to register for the festival despite of potentially lower quality. In any case, even renowned local musicians like to attend the event. During eleven years of „playing out of tune“, almost 700 „musicians“ have played and sung at the stage. Members of the Mladi upi band are the only musicians who attended all „playing out of tune“ events, and after their tenth performance, they received a special recognition and the title Vitezi fušanja (the Playing out of Tune Knights).

The basic motto of the event is best described by one of the performers: „It is better to be a little embarrassed for five minutes than to attend rehearsals for the whole year.“ 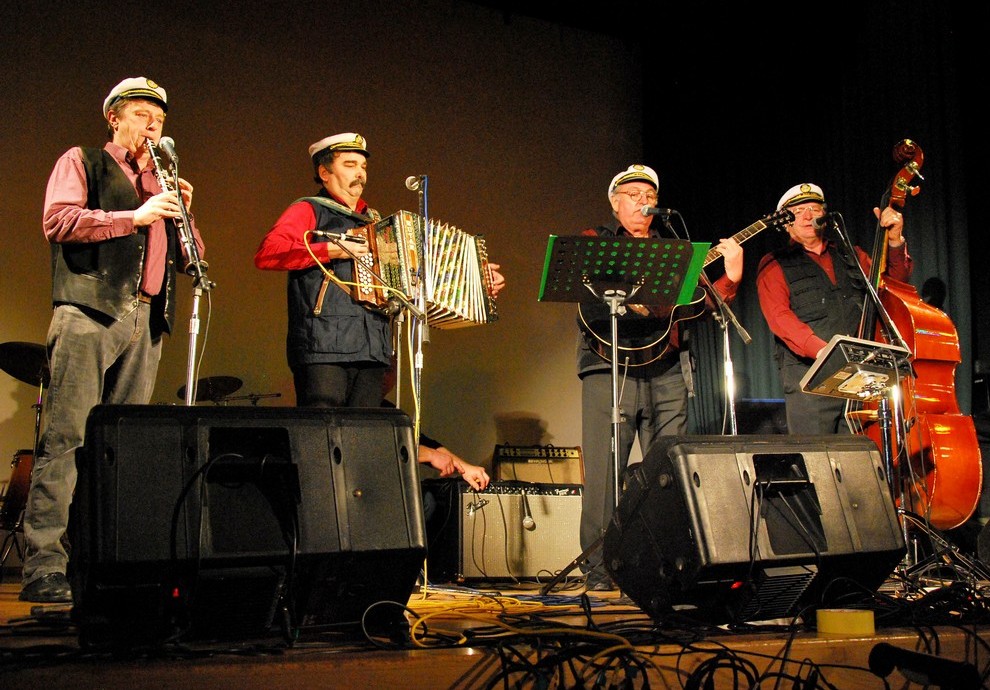