The official status of the Airport is a runway, because the Airport does not yet meet all the conditions that apply to airports. The flight school has existed for more than 15 years, in which numerous pilots of gliders, motor aircraft and ultra light aircraft have been trained.

Aeroklub Bela krajina and the Airport in Prilozje have been included in Bela krajina tourist offer for several years by creating conditions for arrival of air tourists by sports- and smaller commercial aircraft. The Club is involved in training of ultra-light aircraft, glider and motor pilots, and organises air transfers and panoramic flights over Bela krajina.

Another important tourist activity at the Airport of Prilozje is organisation and implementation of major tourist and entertainment events and other events at the venue near the runway.

During the last 10 years, a wide variety of events has been carried out in this location, quite a few of which have become traditional. These are Kmečki praznik (Farmers’ Festival), Srečanje domicilnih enot (Meeting of Domicile Units), Srečanje starodobnih vozil (Old-timers’ Meeting), Srečanje lastnikov motornih koles (Motorcycle Owners’ Meeting), V deželi harmonike (In the Land of Accordion) and Srečanje krvodajalcev (Blood-donors’ Meeting). In agreement with organisers of an event, Aeroklub can provide visitors with panoramic flights, arrival to the venue by plane, and with appropriate professional flight management in accordance with regulations. 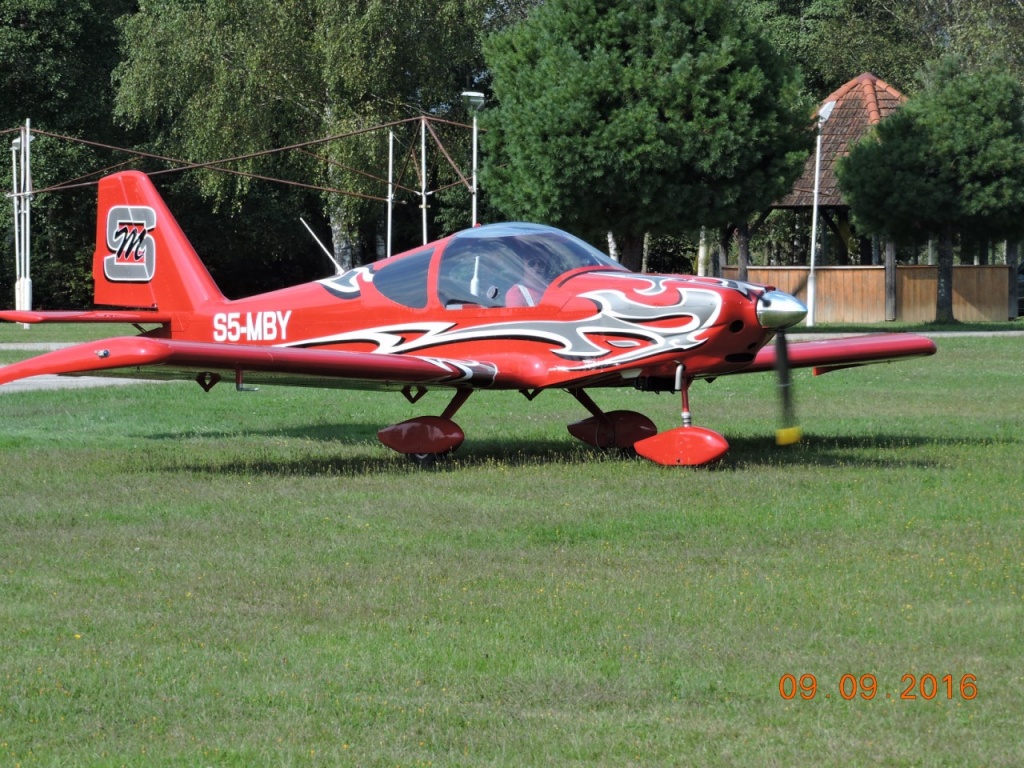