Kolpa, the border river between Slovenia and Croatia, rises on the Croatian side in Gorski Kotar; its length is 292 km. It runs in the southeasternmost part of Slovenia and represents a 113 km long natural border between the two countries.

The Kolpa River is the warmest and cleanest Slovenian river. During summer, the temperature of Kolpa River in its lower stream rises up to 30°C, therefore it attracts many swimmers. The river is also attractive for sport fishing and boating by kayaks, rafts and canoes. The river is not difficult for rowers, it is also considered easy and suitable for beginners. Its area offers home to numerous birds, storks, grey herons, wild ducks, … In addition to over 30 species of fish, there are otters in the river, and a European pond turtle, the only indigenous Slovenian turtle, dwells on the river bank.

Along the river and in its vicinity, there are numerous hiking and biking trails.

The largest affluent on the Slovenian side is Lahinja, the longest river of Bela krajina, that flows into Kolpa near Primostek. At the dams on Kolpa that divide the river, there were many mills and sawmills operating in the past, and along the river, a few residues are seen even today. The territory between Stari trg and Fučkovci is declared the Kolpa Nature Park.

In 2010, the Kolpa River received a prestigious title EDEN (European Destinations of Excellence) in Slovenia, which is awarded by the European Commission in the context of calls for tenders aimed at development of sustainable tourism.

In the Municipality of Metlika, there are four campsites set up along the Kolpa River, in Križevska vas, Primostek, Podzemelj and Krasinec. 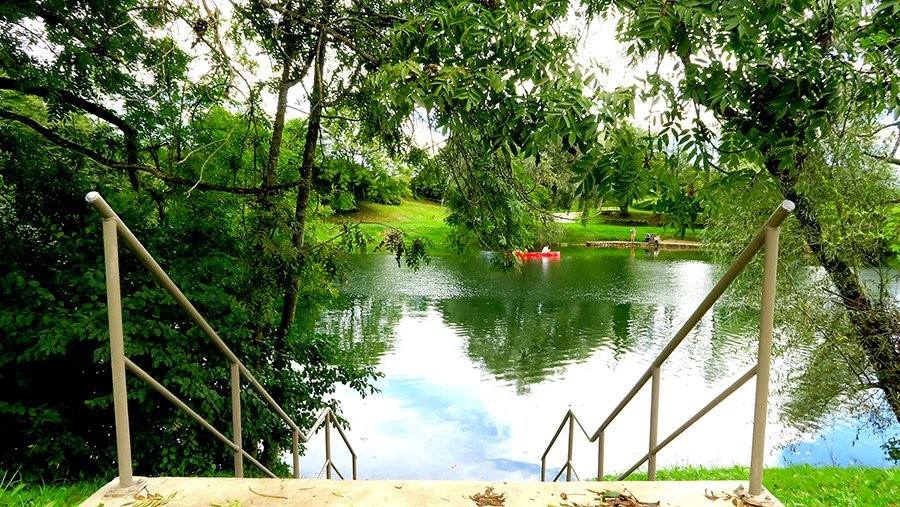 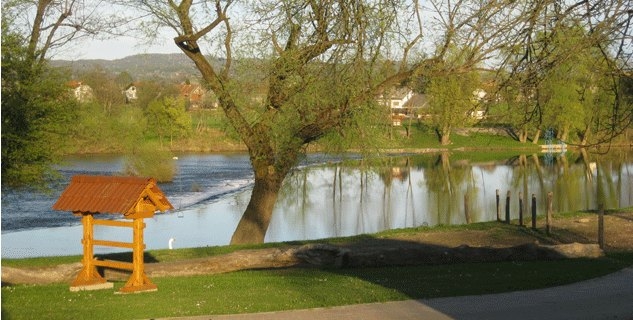 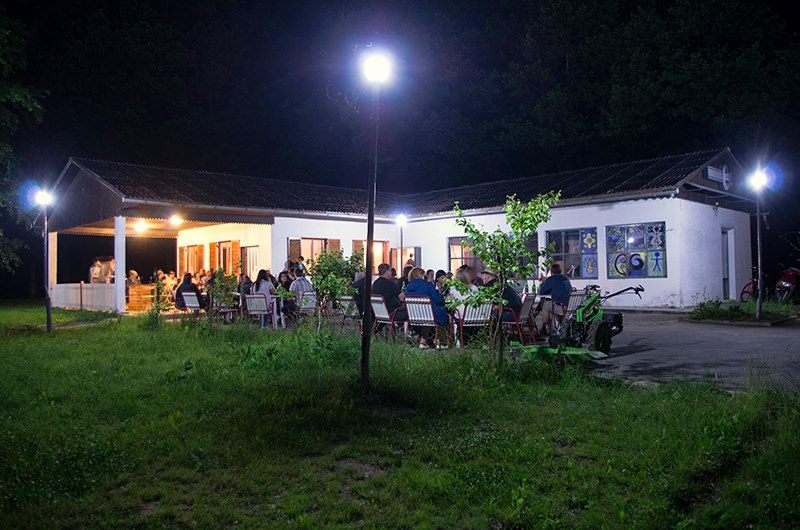